Mark spent one tax season preparing taxes for H&R Block before joining his father’s practice in January 2007. Mark became an Enrolled Agent (EA) in 2009 after passing all three parts of the exam on his first try. Mark is also a Fellow of the prestigious National Tax Practice Institute (NTPI).

Prior to entering the world of tax, Mark worked for a company in Minnetonka, that is a third party processor of Electronic Funds Transfers, for six and a half years first in sales and marketing and then as a programmer. Mark graduated, with honors, from Concordia College in Moorhead, MN with a double major in Business and German. Mark and his wife Kristan have two boys. Mark enjoys traveling, cooking, and spending time with his family. 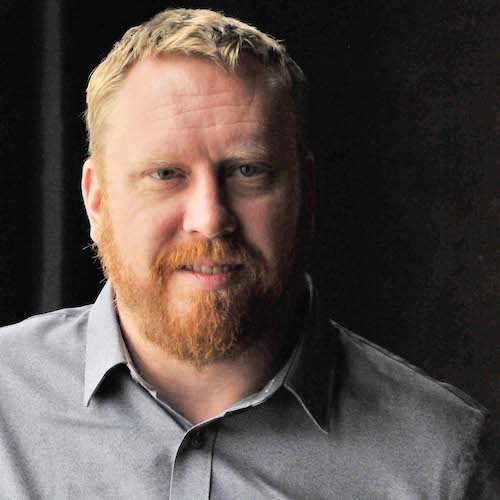